The Castelnovese, a hilly area that surrounds Castelnuovo Don Bosco, stands out for its important Medieval heritage. The time period can still be seen in the rural parish churches that were built in the traditional Asti-Romanesque style: red terracotta alternating with yellow tufa to stand the test of time. Among the many, churches of note are the Chiesa di San Secondo in Cortazzone, the Chiesa dei Santi Nozario e Celso in Montechiaro d’Asti, San Giorgio in Bagnasco, San Lorenzo in Montiglio Monferrato, and Sant’Andrea di Casaglio in Cerreto d’Asti.

Although it is a contemporary construction, the Basilica di San Giovanni Bosco was built according to the Asti-Romanesque style in dedication to the patron saint and founder of the Salesians of Don Bosco. Grandiose but austere, it is perched atop the Colle Don Bosco in a hamlet of Castelnuovo. The Museo Etnologico Missionario and the Museo delle arti contadine (peasant art) are annexed in the basilica. 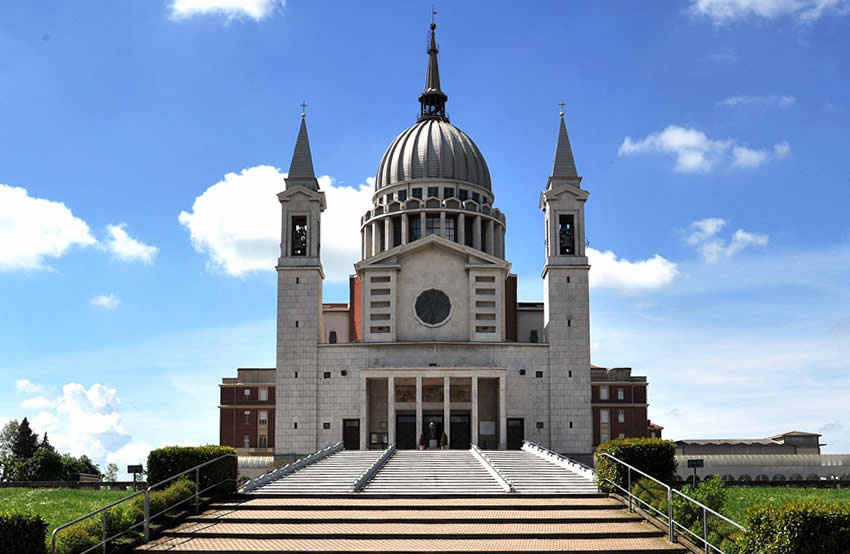 On the “Vide del Romanico” in the Municipality di Albugnano, a must-see is the Canonica di Santa Maria di Vezzolano, a marvelous 12th/13th-century abbey with stunning sculptural works of art on the façade an inside the church.

In the Municipality of Passerano Marmorito, there stands one of the most significant fortifications in the Asti area: a 14th-century castle that dominates the hill on which it rests. The interior features carefully preserved stucco work and furnishings, sandstone capitals, and coffered wooden ceilings.

Moncucco Torinese is a place in and of itself worthy of rediscovery. The imposing castle dates back to the 14th/15th-century and stands impressively tall enclosed by massive walls and flanked by two mighty towers. The ceilings are decorated in gypsum relief panels, a material mined from local quarries. 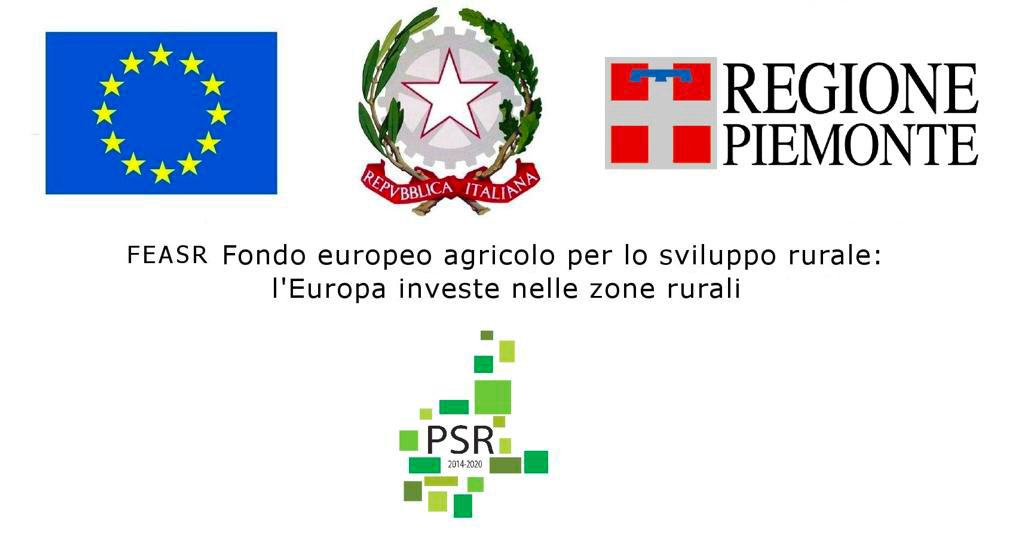