Cascina Bric is surrounded by recreational activities and facilities such as pools, golf courses, stables, spas and gyms sport, health and wellness for any who want to enjoy.

Hills of vineyards and wheat as far as the eye can see. Small villages of stone precariously set a top each hill. We are in Moncucco Torinese, a small village located in the first hills of Monferrato, one of Piedmont’s principal wine areas. It is a deeply rural place, with pristine nature, nestled between the hills of Turin and Asti.

The land of Moncucco was an ancient seabed, which has left a uniform blanket of white soils made up mainly of tuff mixed with sand and red clay. This is land that has always had a vocation for vines. It is a land rich in micronutrients. Perfect for vines that do well in medium-textured soils and grow their roots deep in search of water and nourishment. In our area of Moncucco Torinese there is a particular presence of gypsum in the soil, so much so that there is a quarry in Briano, which accentuates minerality and freshness in wine.

These are the so called “Land of the Saints” due to the area’s impressive contribution to the Canon of the Church, including Saint John Bosco, Saint Joseph Cafasso, Saint Domenic Savio, and the Blessed Joseph Allamano. But it also bears this name due to the places that played an important role in history. There are castles and Romanesque churches that rise up in each hilltop village. In the village of Moncucco, a young Saint John Bosco worked as a labour hand for two years, learning how to press the grapes and follow the fermentation.

In the 1931 Touring Guide, the area around Moncucco Torinese were given ample page space in respect to other similar areas. It was distinguished for its historic, cultural, and enogastronomic richness. It was, and still is, a tourist destination to discover. Moncucco is located in an ideal position to visit Monferrato and Piedmont: a few kilometres from Torino, Chieri, Castelnuovo Don Bosco and Asti; near to Casale Monferrato, Alba, and the Langhe hills; not far from the Canavese Lakes and the main tourist attractions in the Alps. .

The Moncucco hills offer outdoor lovers many opportunities to explore the natural surroundings with a system of hiking paths that unites the provinces of Torino and Asti. The main route is the 20km Sentiero di Don Bosco, which begins in Turin and ends in Castelnuovo Don Bosco. It crosses what is known as the Alto Astigiano, the tallest municipalities in the area, including the municipalities of Albugnano e Moncucco Torinese. 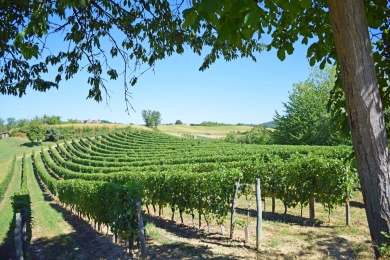 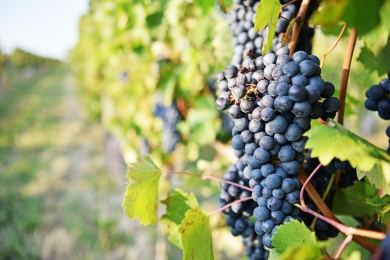 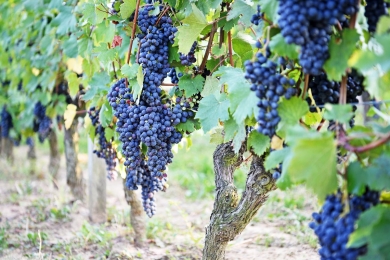 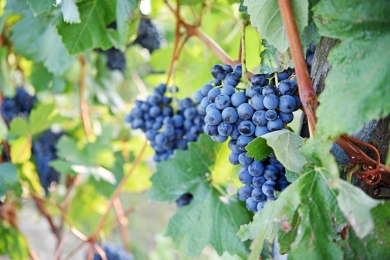 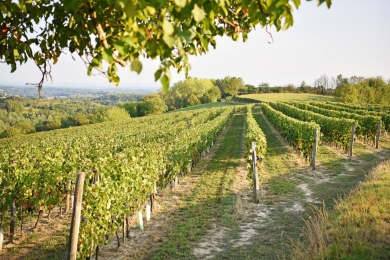 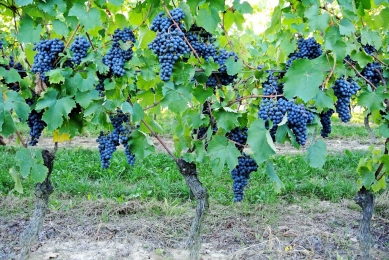 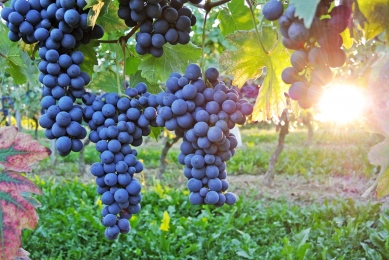 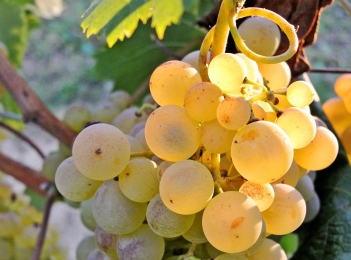 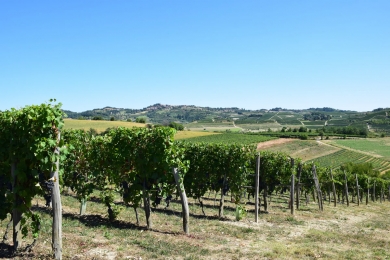 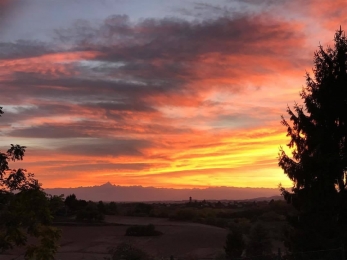